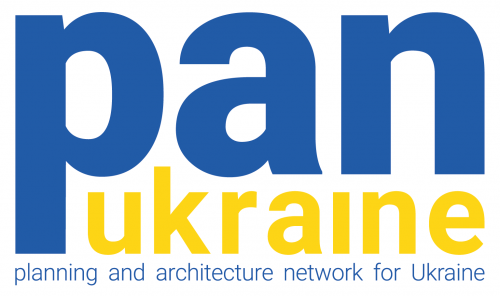 As part of the funding program “Ukraine digital: Ensuring study success in times of crisis (2022)”, sponsored by the Federal Ministry of Education and Research and the German Academic Exchange Service, we are working to develop study modules on reconstruction and integrated urban development for Ukrainian students and researchers.

To access the modules, please register at futurelearnlab.de. You can then enroll in the various courses using the links below. If you face any troubles, please do not hesitate to contact info@panforukraine.de.

In this course you find the recordings of the lecture series on integrated urban development strategies that takes place from October 18th to December 20th 2022 . Over ten weeks, various speakers present and discuss integrated urban development strategies in line with EU's New Leipzig Charter. The program covers topics such as urban planning, urban renewal, resilience, sustainable and smart city structures, and participation, among others. Moreover, the series will be enriched by experts from academia and practice who are familiar with the Ukrainian context and can contribute their international experience to start a constructive dialogue on the major challenges in Ukrainian cities and regions. Link to the course: https://futurelearnlab.de

A networking platform for all our Ukrainian scholarship students and researchers.

In this seminar, students will deal with the topic of reconstruction after disasters, especially the "Build Back Better" approach. This approach aims to not only rebuild disaster-affected areas and communities through a holistic reconstruction strategy, but to increase their future resilience through medium- and long-term measures.

But what exactly does "better" mean? What are the specific goals of reconstruction and how can they be achieved? What criteria can be used to evaluate reconstruction at all? Using the "Build Back Better" principles, students will analyze concrete case studies and identify key success or failure factors. The aim of the seminar is to discuss and evaluate the transferability of the individual findings, especially with regard to current needs in Ukraine.

Cities are always a place where conflicts take place. Conflicts between different usage claims or social groups, conflicts about apartments or jobs, conflicts about influence and power. In Germany, conflicts are often contained due to strong planning laws and rigid rent regulation. In view of the ongoing housing shortage and rent increases, however, there are increasing conflicts about housing policy, including public protests and squatting.

The extreme form of conflict resolution is war, with destruction of the building fabric and displacement of the population. In the post-war period, the urgent task arises of rebuilding destroyed buildings and erecting new ones very quickly. Ambitious housing programs were pursued in Germany after 1945. But natural disasters like the one in the Ahr valley also make it necessary to think about innovative reconstruction strategies.

The reconstruction and creation of affordable housing takes on a new urgency considering Russia's war of aggression against Ukraine. Millions of people from Ukraine, mostly mothers with children, have fled to Europe for whom shelter is to be provided. At the same time, there are millions of internally displaced persons who are affected by severe housing shortages within Ukraine. When the refugees return to Ukraine, the housing shortage will worsen if no adequate measures are taken to create affordable housing.

In view of this initial situation, we want to deal with different strategies and case studies on reconstruction and affordable housing under the main topic “Cities in Conflict". The question arises as to which established strategies can be optimized and how innovative and short-term measures can cover the acute need for housing - for Germany, but also as transfer points for the war-torn Ukraine. 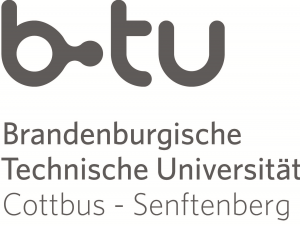 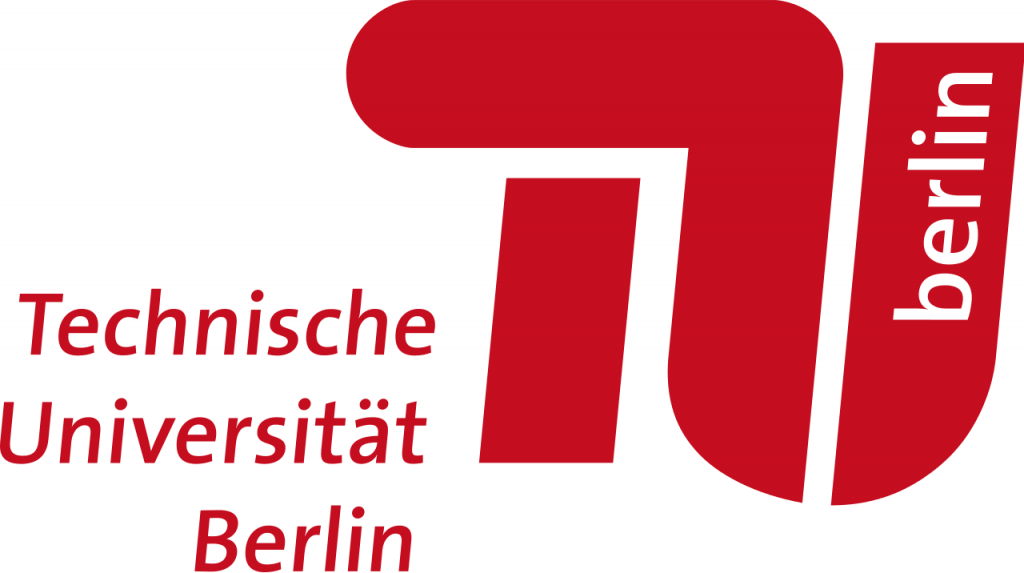 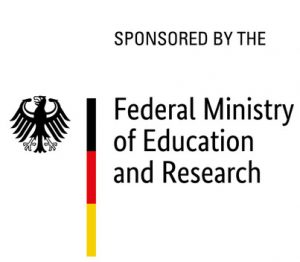