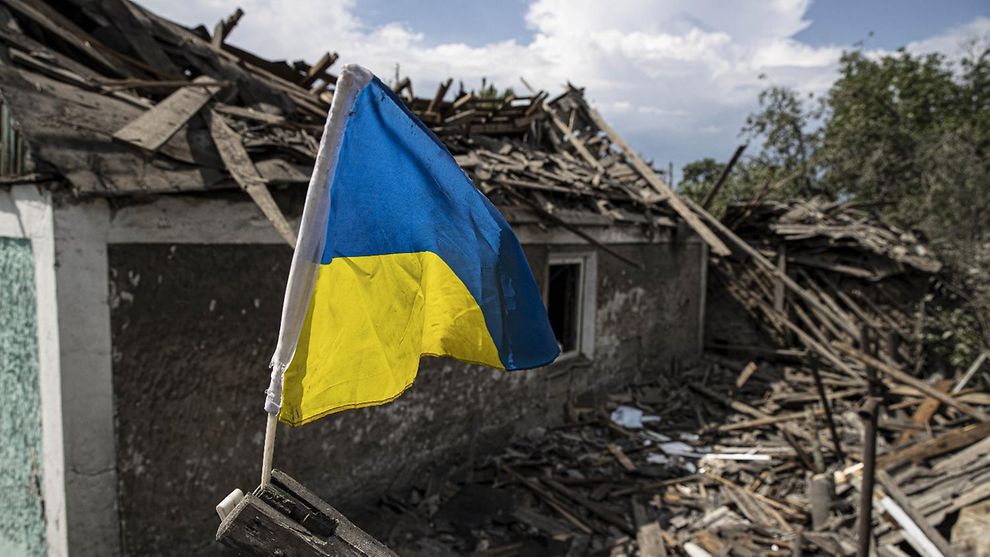 The recovery, reconstruction and modernisation of Ukraine will be discussed at an international expert conference that will take place in Berlin on 25 October, hosted by the German G7 Presidency and the EU Commission. “Together with supporters of Ukraine from all around the world, we will think about how we can manage this Herculean task,” said Federal Chancellor Scholz at the General Assembly of the United Nations in New York.

Speaking before the General Assembly of the United Nations, Federal Chancellor Olaf Scholz once more promised lasting assistance for the country that is under attack from Russia: “We’re supporting Ukraine with all our might – financially, economically, with humanitarian assistance, and also with weapons.” He added that this also included the reconstruction of Ukraine that the participants of the G7 Summit in Schloss Elmau had agreed upon in a joint statement.

The Federal Chancellor had previously announced that the reconstruction of Ukraine had to be planned, despite the fact that the war was still ongoing, and that it was essential to be prepared for this task in the long term. He said that this was why he was co-hosting an International Expert Conference on the Recovery, Reconstruction and Modernisation of Ukraine in Berlin on 25 October, together with the President of the European Commission and in close coordination with the Government of Ukraine.

The conference will be streamed live on 25 October at www.bundesregierung.de

Esteemed experts, international organisations, think tanks, scientists and representatives of the civil society and the private sector will attend the conference. The participants will contribute to the ongoing discussion about rebuilding Ukraine and make expert recommendations for the further strategy.

The results of the conference are to be reflected in the ongoing international efforts to support the country.